Did you know that over 15,000 fires a year are caused by clothes dryers?

Clothes dryers are a major source of structural fires.  The U.S. Consumer Product Safety Commission reports that 15,500 dryer fires occur annually resulting in an average of 10 deaths, 310 injuries and over $80 million in property damage.

As clothes dry, lint forms and builds up within the dryer unit and vent, reducing air flow.  This can cause the dryer to work improperly or overheat, resulting in a fire.

Contributing factors to dryer fires are a lack of maintenance, buildup of lint, placing inappropriate items (fabric soiled with a flammable substance, for example) in the dryer and inadequate venting. 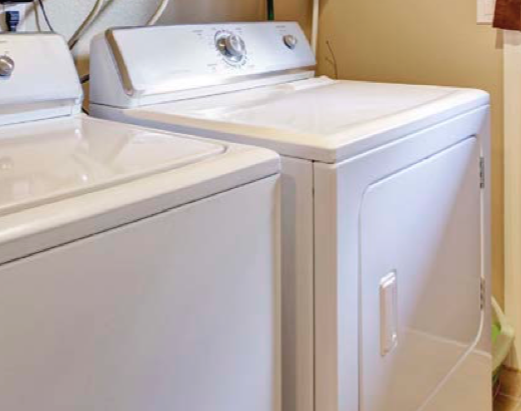 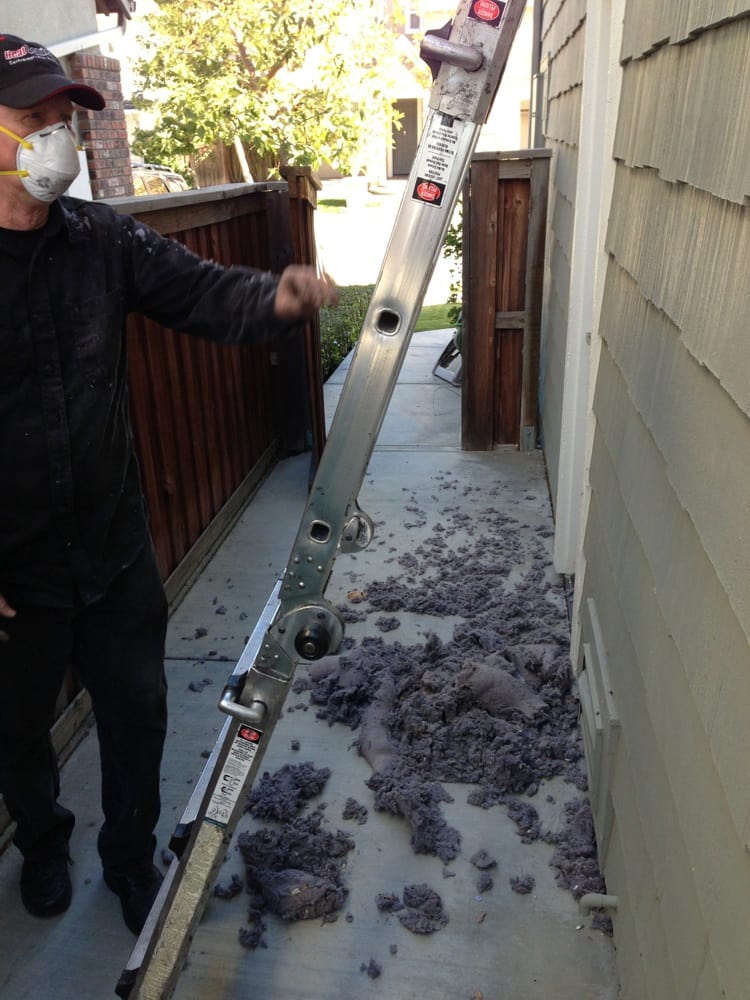 When was the last time you had your dryer vent cleaned?

Debris and lint can build up in your dryer duct causing your clothes dryer to exhaust at less than optimum efficiency. This creates potentially hazardous conditions including carbon monoxide intrusion and the possibility for fires. If a gas dryer is improperly vented or the exhaust duct itself is blocked by lint or debris, carbon monoxide can be forced back into your home.

Lucky Sully Chimney Sweep inspects, cleans and verifies that the venting system is sized and installed correctly. Plastic transition ducts should be replaced with metal ducts because it is non-flammable, unlike plastic. Annual dryer exhaust duct inspections are more necessary due to the complex construction of today’s homes. Clothes dryers in newer homes are typically located away from outside walls in bathrooms, kitchens and in hall closets which is convenient, but potentially dangerous from a safety standpoint. These locations mean longer venting distances often installed with more bends. As a result, dryer ducts are harder to access and this additional length creates more surface area where lint can collect and animals, rodents and birds can hide.

According to the US Fire Administration, between 2002 and 2004 clothes dryers counted for about 15,600 reported structure fires, 15 deaths and 400 injuries annually. “Failure to clean” is the leading factor contributing to clothes dryer fires in residential buildings. It is not uncommon to take 3 or 4 large trash bags full of dry lint out of a partially plugged vent.

The longer the vent and the more bends that are in it create the greatest accumulation of lint. There are some customers we have to clean every 6 months, and others every few years.

Dryer venting is often a not well engineered system. Dryers can sit against an out side wall and directly vent thru the wall. these product the least problems, except like I had where the short hose got crimped. We find dryers that vent up through the ceiling, and roof. Some vents go up and exit the house about 8′ off the ground. And some will go under the house, under a slab or in the crawl space where one has a raised floor. More often than one would think, we find that the dyer simply vents into the attic, or into the wall. the contractors who built those houses, simply did not vent them, for whatever reason.

There is a reported average of 2900 clothes dryer vent fires per year in the US. So, unclean dryer vents are a definite hazard.

Chect out the NFPA safety tip sheet on washers and dryers for valuable information:

Get a FREE Virtual Chimney Assessment Today!
Scroll to top